Our vision is to help secure a positive outcome for society as it moves through an unprecedented rate of change.

With that in mind, our mission is to create an inclusive culture of digital innovation and use technology for good.

We aim to always remain open to change and improvement, as we take our modern digital agency forward into the future.

Each member of our diverse team is committed to using our skills and expertise to further charitable endeavours, and to meet the ever-changing needs of our customers. 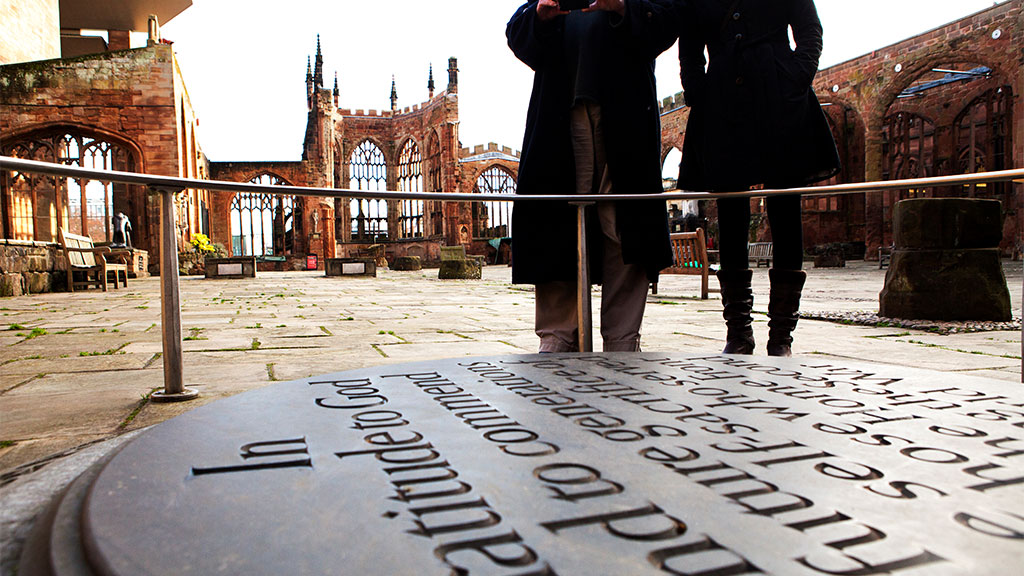 With a population of 360,000, Coventry is second largest city in Warwickshire, after Birmingham. Coventry motor companies have contributed significantly to the British motor industry.

The city has three universities, Coventry University in the city centre, the University of Warwick on the southern outskirts and the smaller private Arden University, headquartered close to Coventry Airport. 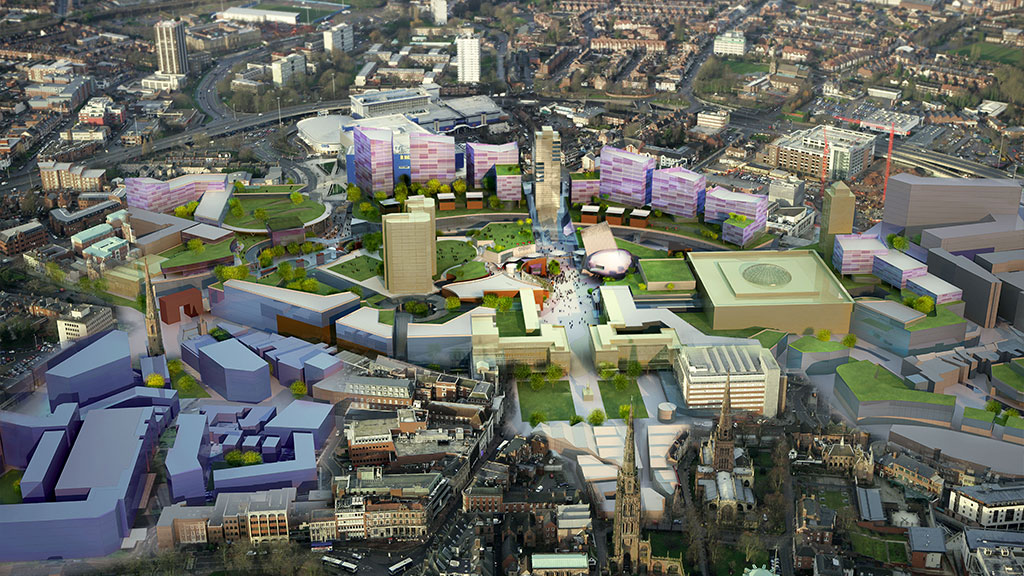 The original St Michael’s Cathedral in Coventry was built between the late 14th century and early 15th century. It now stands ruined, bombed almost to destruction during the massive attack on the city by German bombers on the night of November 14th, 1940. 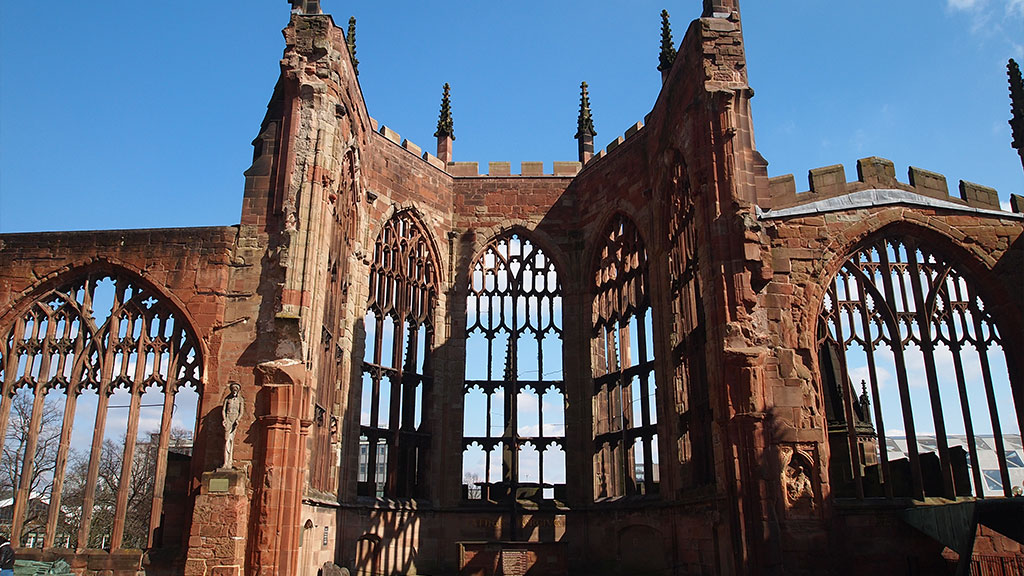 Coventry Transport Museum is a transport museum, located in Coventry city centre, England. It houses the largest collection of British-made road transport held in public ownership. It is located in Coventry because the city was previously the centre of the British car industry and the birthplace of the bicycle. 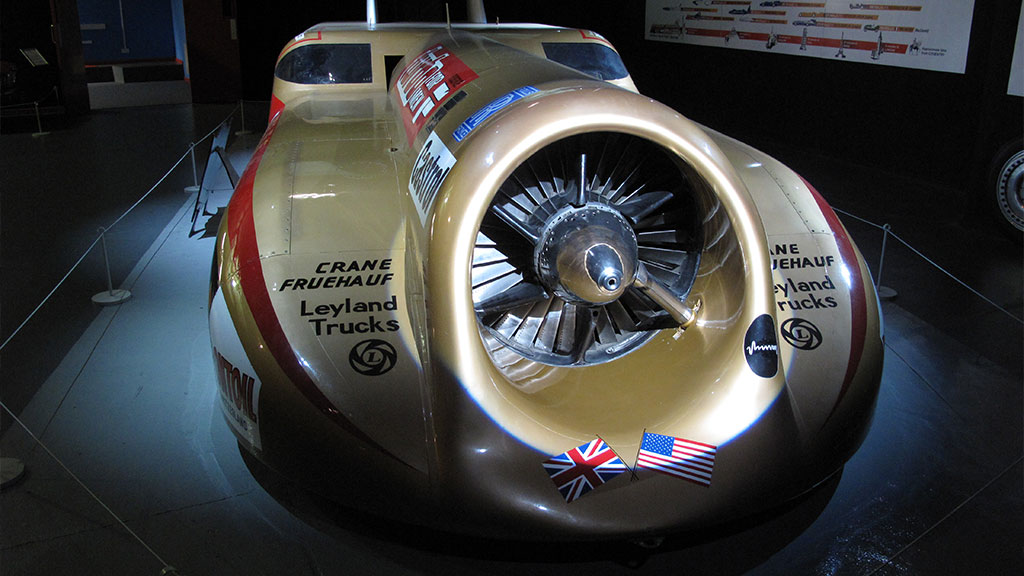 A multi award winning museum that celebrates music from Coventry and Warwickshire in all its forms. Not just 2-Tone. From Delia Derbyshire to King, from The Specials to The Enemy, Hazel O’Connor, The Primitives and even the famous John Lennon Yoko Ono visit to Coventry are all exhibited here. 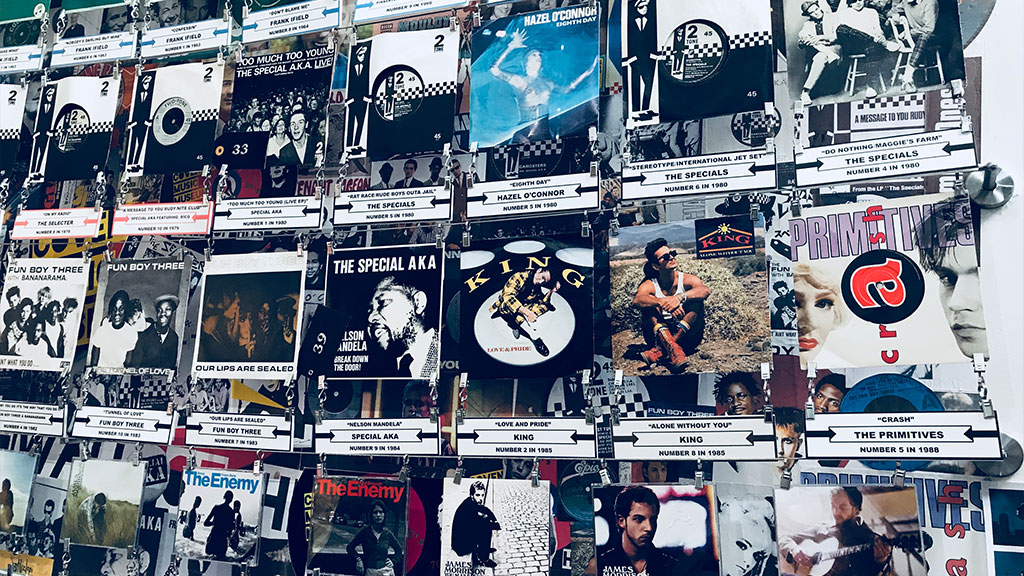 Coventry has been named the UK’s city of culture for 2021, giving it a one-off opportunity to boost the economy, tourism, civic pride and access to the arts – but also, its backers hope, a chance to be in the limelight and have some fun. 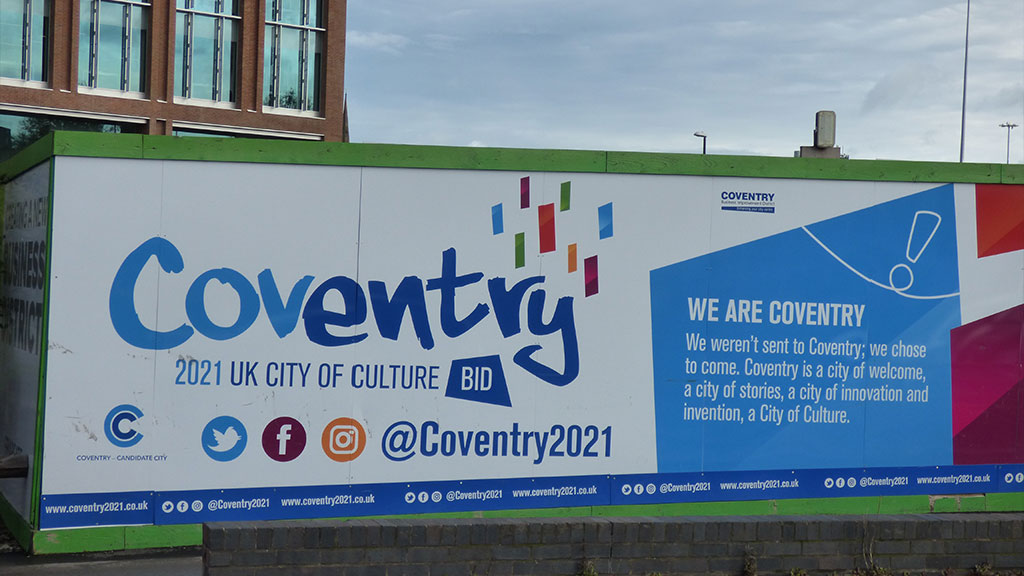 Services we offer in Coventry

What people say about us 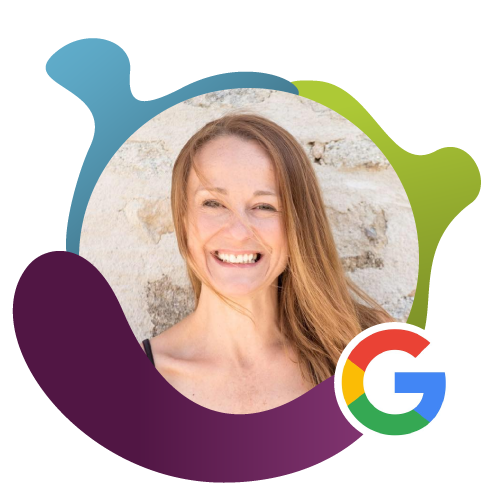 I could not be happier with their professionalism, capabilities and knowledge from start to finish. Their “can do” approach has been evident on many levels, and they remained completely customer focused. 1.3 Creative have skilfully taken my ideas and translated them into a perfectly executed reality. 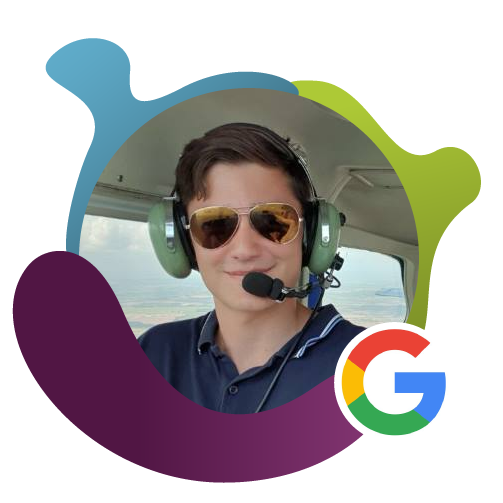 I first contacted 1.3 Creative with nothing but a sketch drawn on the back of a napkin. Within a few months the website was complete. The team integrated DHL shipping, which no other company could do. Updating the website is as easy as editing a Word document. This is the only company you should consider. 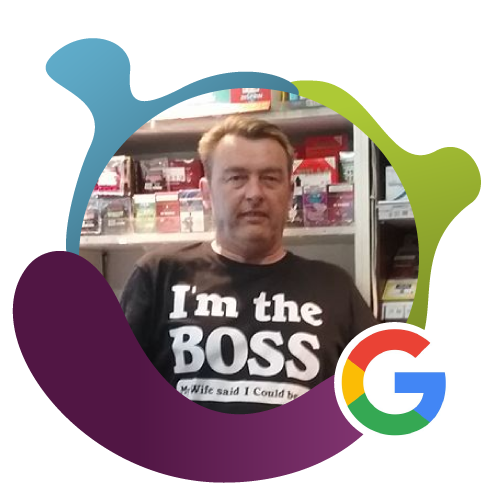 I have no complaints about 1.3 Creative. We needed an online presence and marketing strategy. 1.3 Creative is both local and international giving them the edge to stay on top of all things new. Our website is fresh, relevant, and we love telling our customers and suppliers about our new online home.

How to find us

Want to refresh your digital stance with our modern branding?

Your Content Goes Here - We would love to hear from you

We use cookies on our website to give you the most relevant experience by remembering your preferences and repeat visits. By clicking “Accept All”, you consent to the use of ALL the cookies. However, you may visit "Cookie Settings" to provide a controlled consent.
Cookie SettingsAccept All
Manage consent

This website uses cookies to improve your experience while you navigate through the website. Out of these cookies, the cookies that are categorised as necessary are stored on your browser as they are essential for the working of basic functionalities of the website. We also use third-party cookies that help us analyse and understand how you use this website. These cookies will be stored in your browser only with your consent. You also have the option to opt-out of these cookies. But opting out of some of these cookies may have an effect on your browsing experience.
Necessary Always Enabled
Necessary cookies are absolutely essential for the website to function properly. This category only includes cookies that ensures basic functionalities and security features of the website. These cookies do not store any personal information.
Non-necessary
Any cookies that may not be particularly necessary for the website to function and is used specifically to collect user personal data via analytics, ads, other embedded contents are termed as non-necessary cookies. It is mandatory to procure user consent prior to running these cookies on your website.
SAVE & ACCEPT
Go to Top